Everybody loves a bargain. Kaya nga may mga SALE sa mall.:) And even in investing, people are always looking for a “bargain”. From stocks, managed funds and properties; people of course look for the best deal. Ang mahirap lang nga, pag investments ang pinag-uusapan eh we don’t really know how good of a deal we are getting. Put another way: Pag mura ba ang presyo eh ok na?

Well, someone once said that “Price is what we pay and Value is what we get” – and that is quite true when it comes to investing. Hindi naman kasi porke mura eh maganda nang bilhin agad – at hindi rin porke’t mahal ay pangit na itong bilhin. 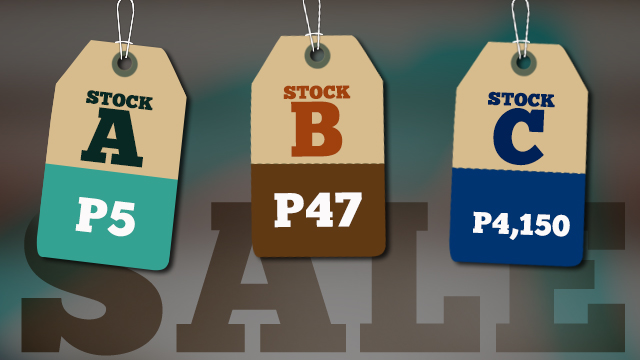 In 2012, there was a company that ended the year at 28 times earnings. By almost any measure, it was among the more expensive issues in the PSE. Tuloy, many people said: “Ang mahal. Hintayin ko na lang bumaba.”

There was also another company at the time that ended the year at only 5 times earnings. Many people thought that were getting a bargain since this particular issue was trading at almost 10 times earnings earlier in 2012. Sabi nga: “Bili ka nyan tapos hawakan mo. Mura yan.”

So, which was actually the better deal? 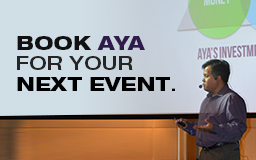